As I approach my 10th year curating style online I felt it only natural to look back and reassess my goals and objectives as pertaining to fashion and style.

What started as a desire to simply showcase what I felt the web lacked in terms of truly stylish men soon became something so much bigger.  It became in part a catalyst to the growth of men’s style seen via social media at a time when the attention would mainly be on what some called the GQ look. I decided to try to showcase my definition of cool, something a little different than what inundating GQ, Esquire and Now defunct Details magazine. I started with local cool, then transitioned into Italian style but always had a fondness for style being a merging of different worlds. I called it Casual Fly, the blending of Italian fabrics and silhouettes, with the life lived in Brooklyn New York and vibrant ‘joie de vivre’ from Haiti in my case. The point was to expose the overlapping of ideas and show that we are no longer forced to fit one mold, instead we can create one that is hopefully authentic to who we are as individuals, regardless to where we live or are from. I don’t care to capture cats who try to be cool, I am not interested in representing who people want to be, I never liked costumes. I still believe in effortless style, only then the image speaks volumes and the viewer is free to let his imagination put the story behind it together.
While the internet public’s attention span has supposedly been dwindled to 12 seconds or less, reason would say that I should not bother posting. But I believe it’s worth continuing to share for those who understand that style can’t be reduced to a 10 seconds video clip or a pretty snapshot.
I feel fortunate to have been able to chart my own course in these 10 years within this industry, shooting for some of the most respected publications (The Rake, GQ Japan, NY Times, MR. Porter, Esquire, Marie Claire) and brands (Veuve Cliquot, Ralph Lauren, Saks Fifth Avenue).
Today I am more determined than ever to continue navigating my own path and pushing an organic vision of style. I am thankful for your support and look forward to sharing the great things that will come my way. 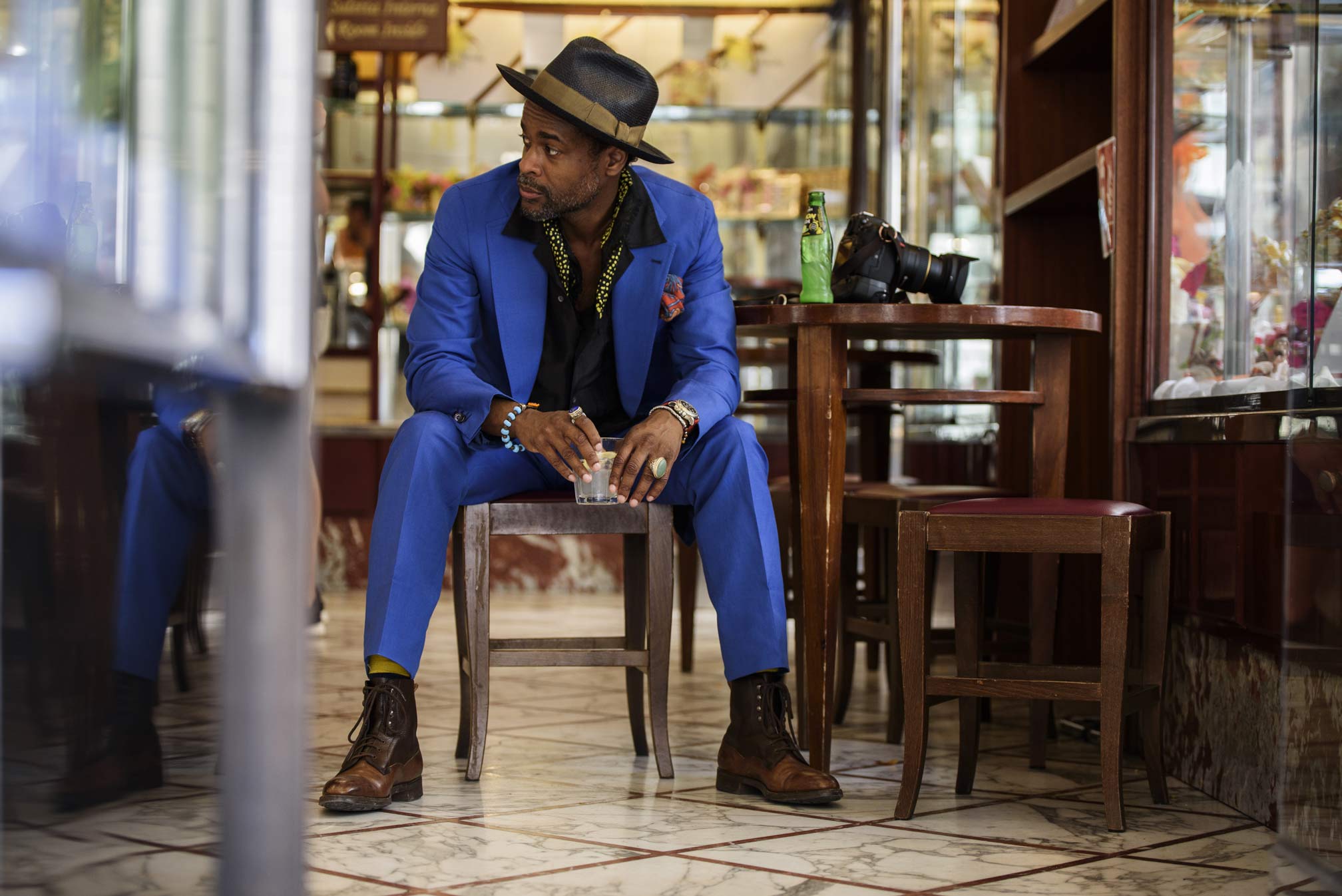